We wouldn’t be able to organize our event without all of our fantastic sponsors, partners, and their generosity and dedication to our event.

They support us, and we want to encourage you to support them! 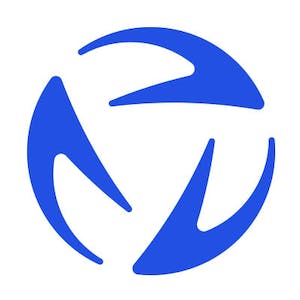 World Triathlon is the world governing body for the sport of Triathlon and its related other Multisports. It is an association founded in April 1989 in Avignon, France and existing under art. 60 and following the Swiss Civil Code. The seat of World Triathlon is in Switzerland and its headquarters shall be decided by the Executive Board. World Triathlon is a non-profit-making organisation and does not pursue any objective for its own gains.

CHALLENGEFAMILY is the fastest growing global triathlon series. With 41 full and middle distances in 26 different countries, CHALLENGEFAMILY is changing the face of triathlon around the world. Due to spectacular courses in iconic destinations, no CHALLENGEFAMILY race is like another. Focusing on delivering the race of a lifetime to athletes of all ages. 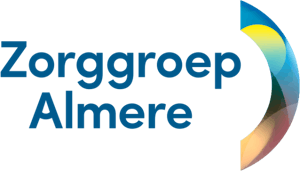 Zorggroep Almere, with 21 health centres and 7 residential care centres, is the largest healthcare provider in Almere. “The employees work according to Planetree’s ideology, in which tailor-made care is the starting point. The triathlon is also made to measure. As of 2015, Zorggroep Almere will be one of the golden sponsors of the triathlon by providing people and materials”.

Almere City Marketing is an independent foundation that carries out activities on behalf of and in cooperation with the municipality of Almere. Looking for fun tips, packages, a gift or information about Almere? Then come to the VVV Almere Establishment in Almere Centre. 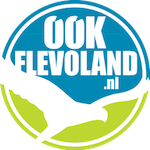 Tourism Flevoland is the initiator and executor of marketing and promotional activities for the leisure economy in Flevoland under the pay-off ‘Flevoland. Adventurous close by’.

And of course our Silver Partners! 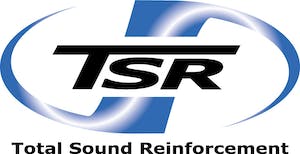 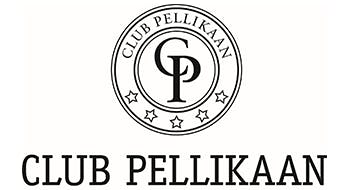 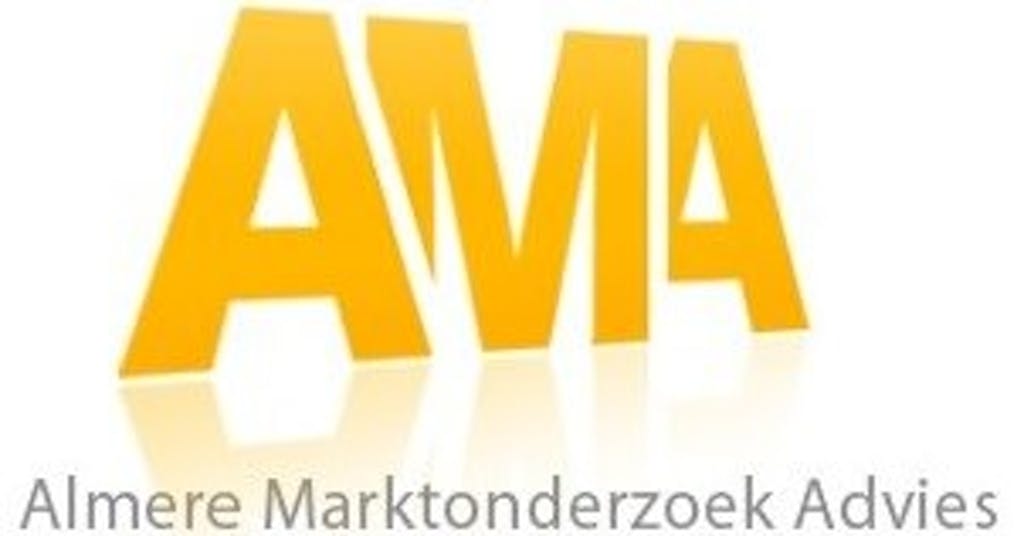 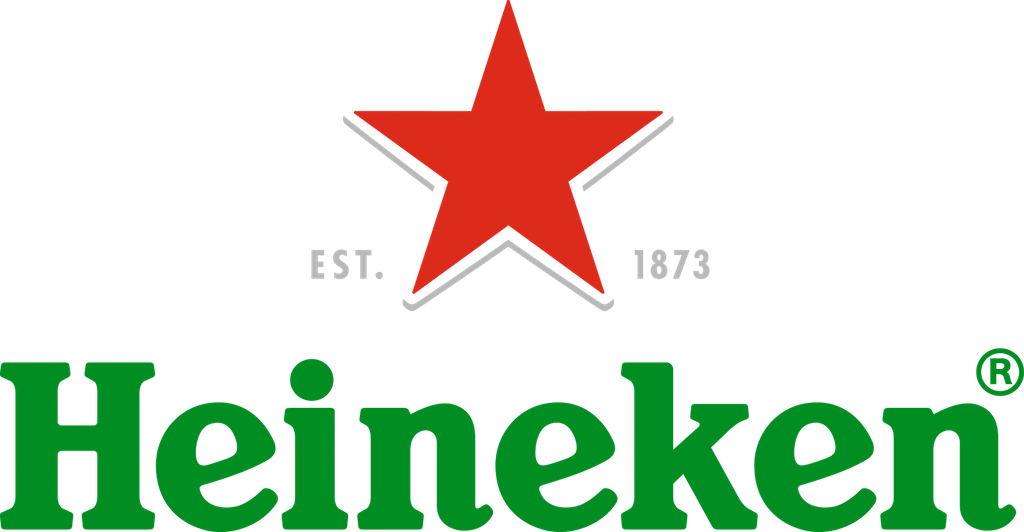 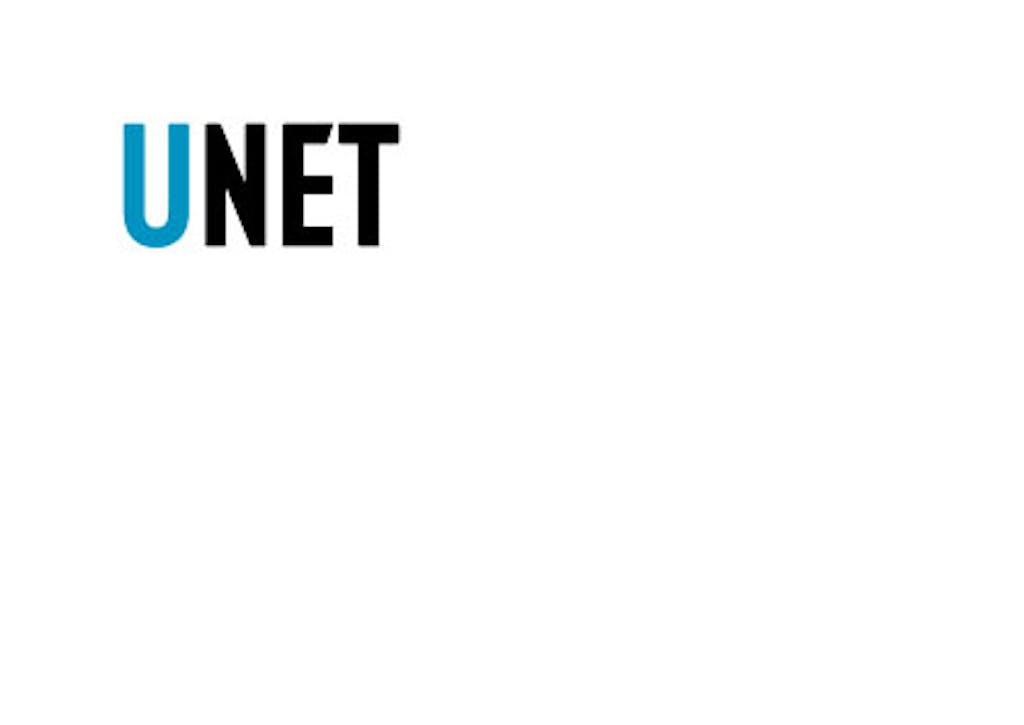 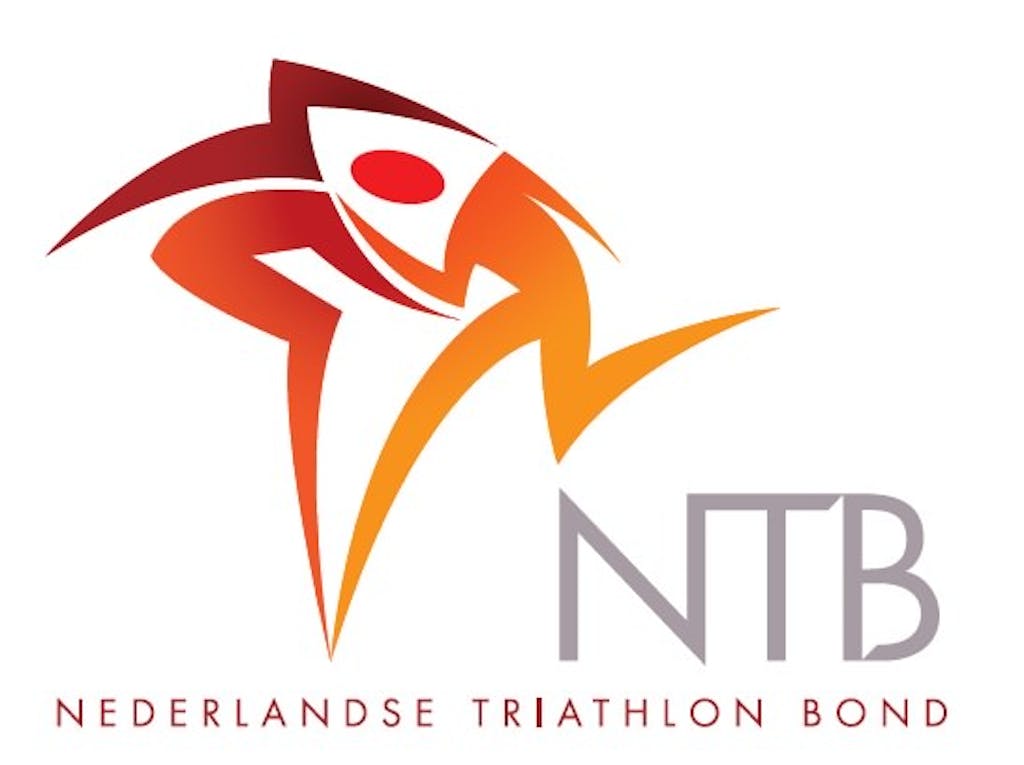 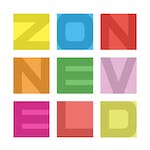 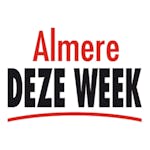 Special thanks to all volunteers!