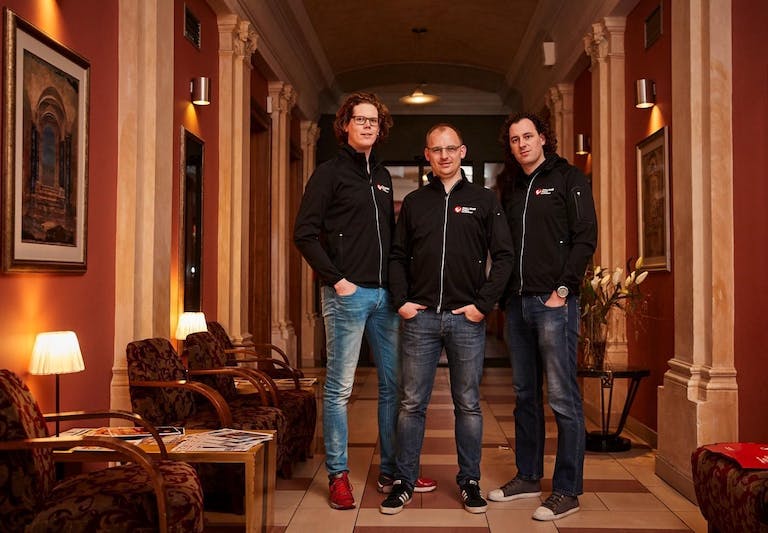 The 2021 World Triathlon Long Distance Championships Almere-Amsterdam will be organized by the team of CHALLENGEALMERE-AMSTERDAM.

Almere is the beating heart of Dutch triathlon with the CHALLENGEALMERE-AMSTERDAM as its highlight: a unique event by international standards, which is a once in a lifetime experience for athletes, volunteers, and supporters.

The World Triathlon Long Distance Championships and CHALLENGEALMERE-AMSTERDAM are organized mainly by volunteers. The board and three race directors direct a team of managers. Each of these managers gets help from a group of volunteers to organize their specific part of the race. Various volunteers are active throughout the year in order to prepare the race. Managers meet each other every six to eight weeks to discuss preparations for the race and take days off for the race in order to build and dismantle the event.

The race directors are Richard Belderok (38, race director), Jefry Visser (34, event director), and Jort Vlam (38, commercial director). All three grew up in Almere and became involved in triathlon at a young age. As triathletes, they all finished the Long Distance triathlon in Almere one or more times. Together with the board, they were responsible for the shift of Holland Triathlon to CHALLENGEALMERE-AMSTERDAM in 2013. The three directors are also involved in the organization of CHALLENGEFAMILY, TRI HARD Series Netherlands and Stichting Start2Finish in Almere.

We couldn’t do it without them and all our volunteers

Do you want to be a part of the 2021 World Triathlon Long Distance Championships Almere-Amsterdam?

Come and join us as volunteer. Be part of the family!

Enter as a volunteer 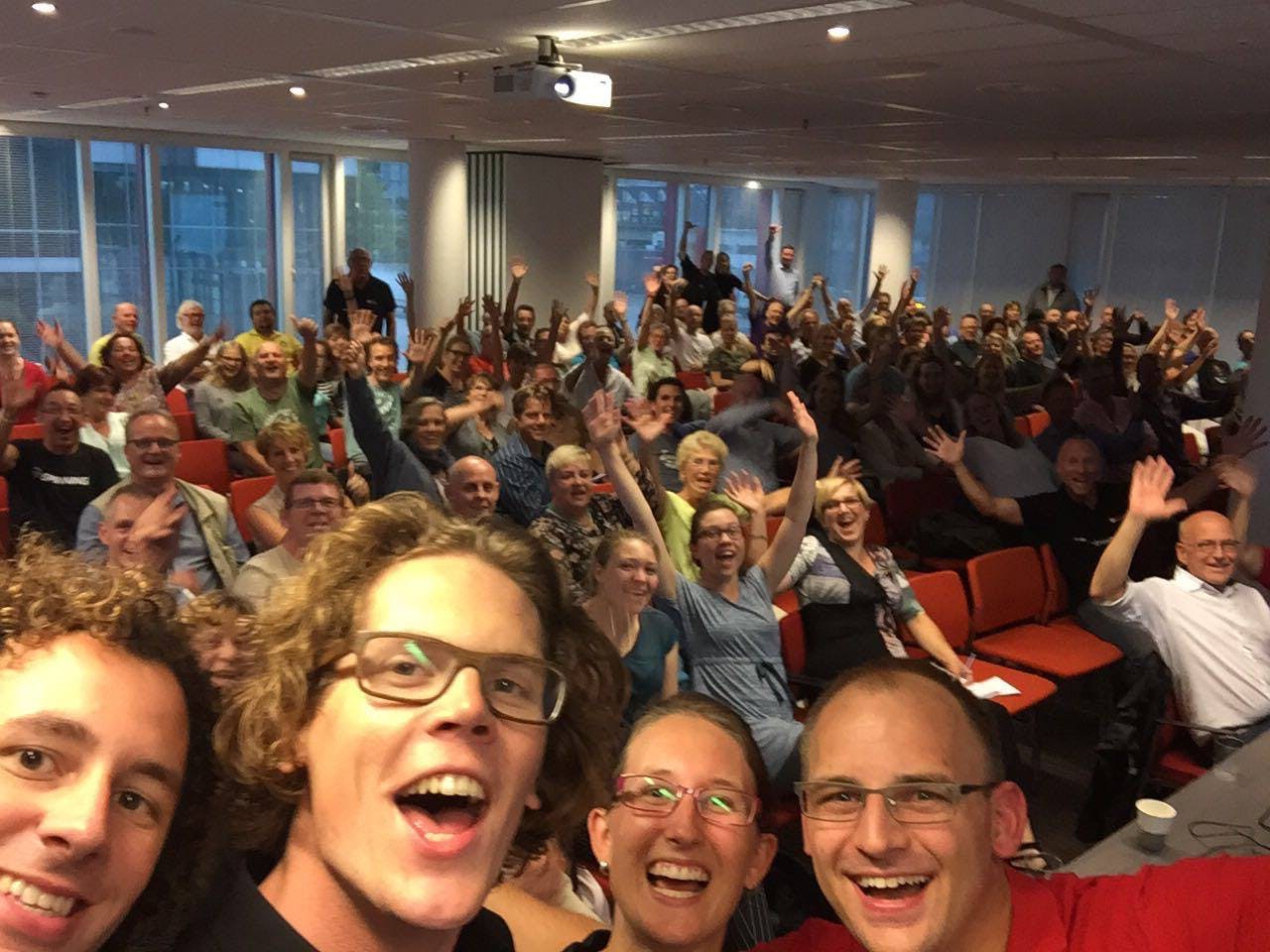